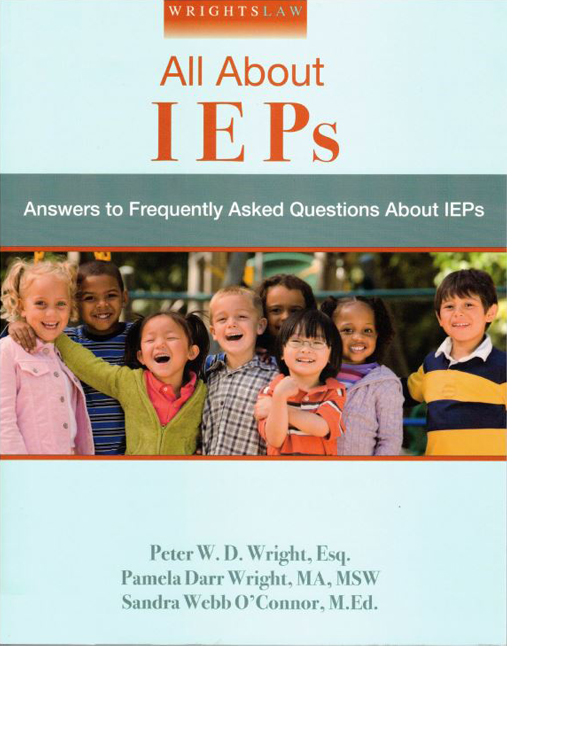 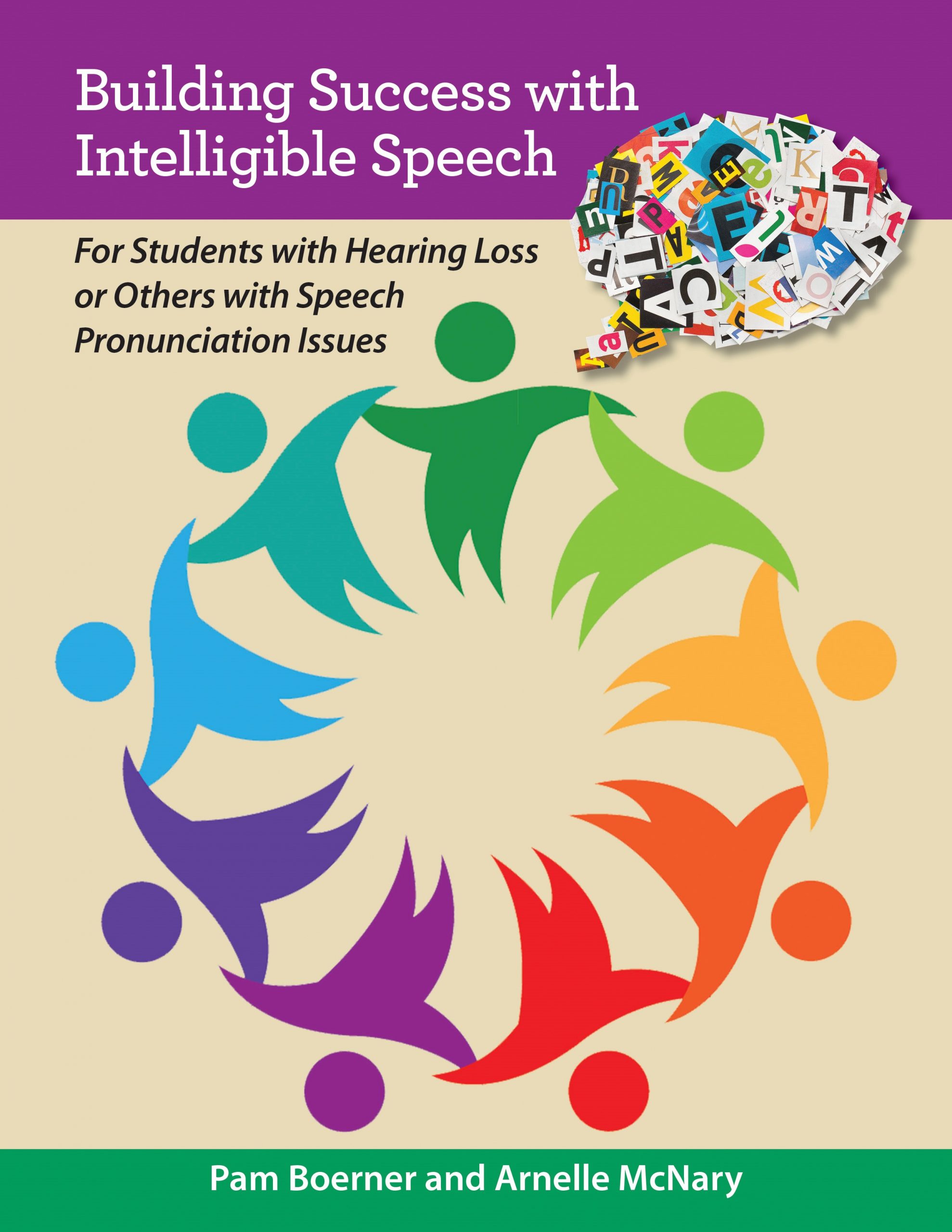 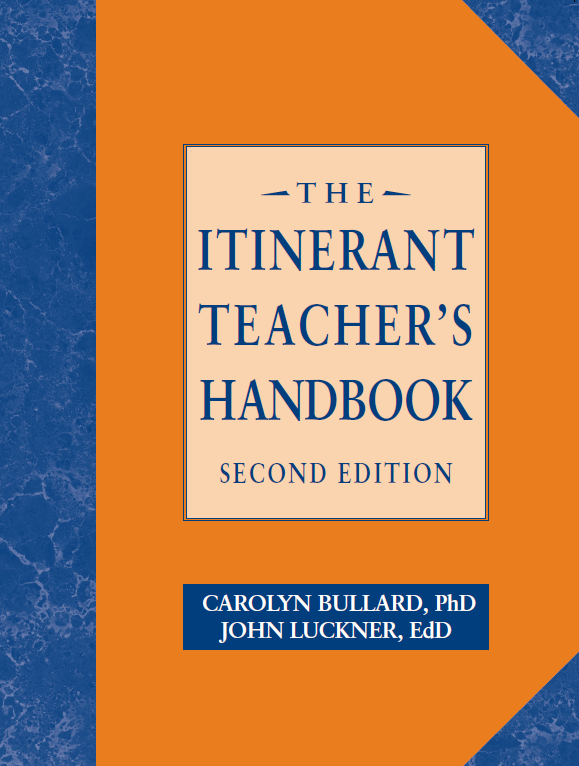 Summary: If it is known that a student with a HA/CI/FM system or sign language interpreter is going to participate in a school sanctioned sport, it is the school’s responsibility (whether it’s the athletic department, teacher of the deaf/hard of hearing, educational audiologist or some school official) to contact the governing body over athletics in the state to get a letter stating that this accommodation is allowed. This letter should be carried by the coach so in the event they are being questioned by an official, they have documentation. The rules for club teams not associated with a school may have a different protocol for getting such a letter but under the
ADA, that student should still be allowed access to information with accommodations in order to participate.

Time Out! I Didn’t Hear You!

The following features information from a 1996 publication that has been an invaluable resource to many parents and professionals who want to support children’s participation in sports and other extracurricular activities, even though they have a hearing loss. The authors Catherine Palmer, Stacy Butts, George Lindley and Susan Snyder have graciously given permission for excerpts of this 88-page publication and the full link to be included on
Supporting Success for Children with Hearing Loss.

Extracurricular activities and sporting events may be very important for the overall educational and social experience of a child. For most children, the school day does not end at the sound of the bell of the last academic class. Many lessons about team work, responsibility, winning, and losing happen in ‘after school’ activities that are sponsored by the school. All children have the right under the law to access these after school activities in the least restrictive way just as they have a right to access the academic offerings of a school. Time Out! I Didn’t Hear You provides the student, parent, coach, athletic director, principal, school-board member and educational audiologist with all the information needed to make athletics accessible in the most cost-effective, comfortable way.

The use of assistive devices is an important part of making high school athletics more accessible to athletes with hearing loss.

There are a multitude of relatively inexpensive devices that can be used for almost any difficult communication situation that can
occur during practice and training. In some sports, assistive listening devices can be integrated, within the boundaries of the rules, into the game itself. It is the responsibility of the coach, the athlete with hearing loss, and the other team members to work together to identify where communication breakdowns are occurring and to identify solutions. The devices themselves are simply tools that are used to try to come as close as possible to the ideal situation.

Three federal laws guarantee access to students with hearing challenges, their parents, and individuals who work with them. In essence, each of the laws say that students with hearing impairment should have access to whatever all of the other students have access to – nothing more, nothing less. For instance, if there is a soccer team for students at the school, the student with hearing impairment should have the right to try out for that team. If needing to receive instructions during tryouts is essential for a successful tryout, then the student with hearing impairment is entitled to whatever is needed for him/her to receive the instructions. The use of assistive devices and communication strategies are meant to create a ‘level playing field’ for these students. Refer to pages 33-37 of

Time Out!
for information about these laws and student rights to equal access and participation.

The Time Out! publication provides rich information whereas the table below provides a brief summary of the information provided on accommodations for specific sports. Refer to pages 50 – 81 of

Time Out!
for detail. It is common for individuals to perspire while playing sports. Hearing devices that are moisture resistant should be used and or protective devices for hearing aids like Ear Gear or SuperSeals.

Having a hearing loss didn’t stop these competitors!

Time Out!
for more information on these successful individuals with hearing loss.

Information from Time Out! was excerpted by Karen L. Anderson, PhD and provided with permission of the authors. Information was posted on
Supporting Success for Children with Hearing Loss in February, 2013.