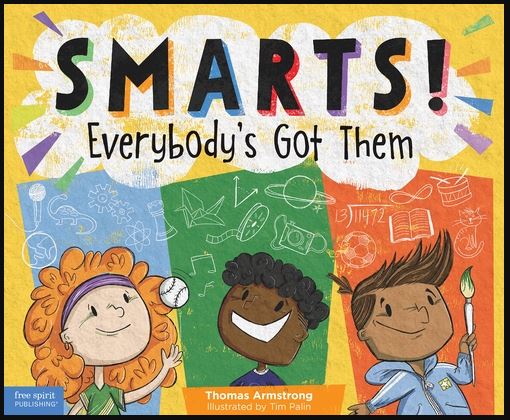 Smarts! Everybody’s Got Them

$15.00
Smarts! Everybody’s Got Them vividly explains and depicts the eight ways... 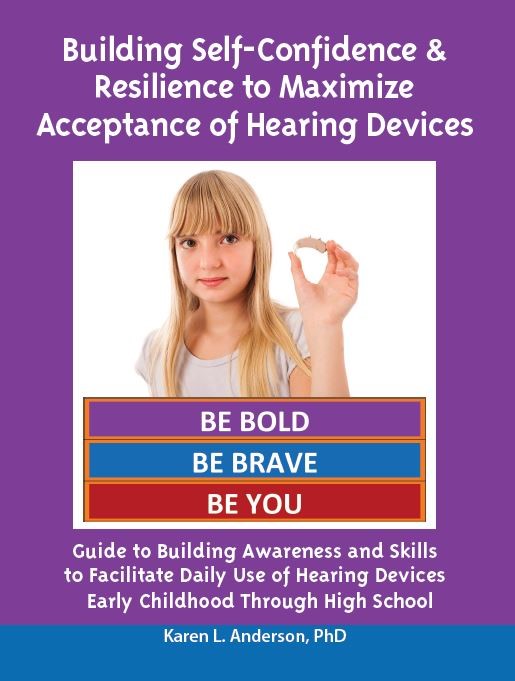 Building Self-Confidence and Resilience to Maximize Acceptance of Hearing Devices 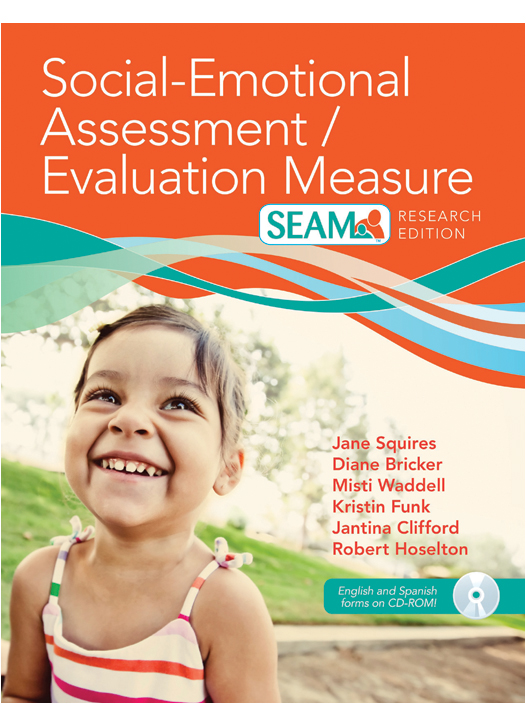 Adolescence – A Challenging Time for Self-Concept 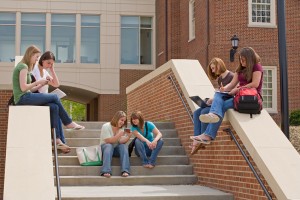 Psychological Affects of Hearing Loss In Teens
provides insights, especially for children who have recently lost their hearing.

The Deafness Doesn’t Define You : How to Excel this School Year

Quick Assessment of Self-Concept for Adolescents 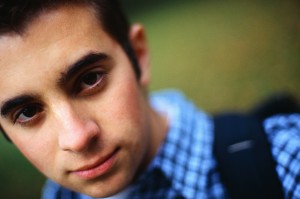 
Think About It Quiz

was developed for use with adolescents and focuses on five areas or domains in which this population typically judges themselves against their peers: Athletic Competence, Conduct/Morality, Peer Acceptance, Physical Appearance, and Scholastic Competence.  Easy to score, the


Think About It Quiz

can identify if a student has a negative self-concept in one or more of these domains.

By determining the specific issues related to negative self-concept, school staff and parents can use a variety of strategies to help adolescents combat any negative views that they may hold about themselves. By intervening to improve adolescents’ self-concepts it is possible to influence the social, academic, and behavioral adjustment of adolescents at a critical time in their development.

Strategies that can be used to improve an adolescent’s self-concept include providing praise for accomplishments, praising effort, working with the individual to encourage improvement in areas where he or she feels deficient, and refraining from using negative feedback. 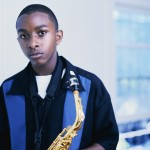 •
Strategy 2: Praise the adolescent’s efforts. Research suggests that children who focus on improving their skills gain self-worth through growth. In contrast, children who only focus on achievements base their self-worth solely on their successes and failures. Parents and school staff should praise adolescents’ efforts and improvement in skills, in addition to the praise directed towards their accomplishments.

•
Strategy 3: Work with the adolescent to improve skills in domains in which he or she feels deficient. Parents and school staff must first work with youth to identify and discuss elements of tasks that show room for improvement. Guidance, support, and resources needed can then be provided to accomplish this improvement. Strategies include helping adolescents practice skills, giving them tips, or suggesting relevant ways or resources they can use to enhance skills. Recognize that skill training is typically only effective when it is used in conjunction with positive feedback.

Source: Child Trends is a nonprofit, nonpartisan research center that studies children at every stage of development. Its mission is to improve outcomes for children by providing research, data, and analysis to the people and institutions whose decisions and actions affect children.
http://www.childtrends.org/files/child_trends-2008_08_20_rb_selfconcept.pdf