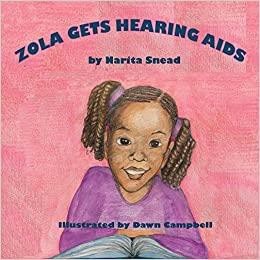 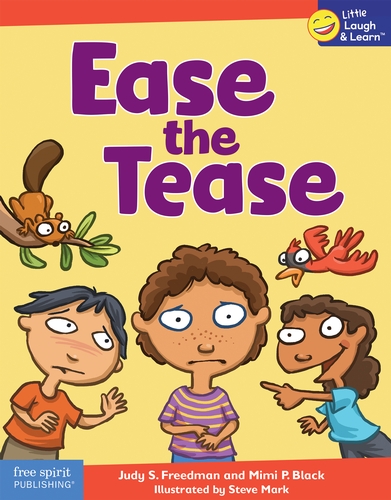 $10.00
Children with hearing loss are often teased because they wear... 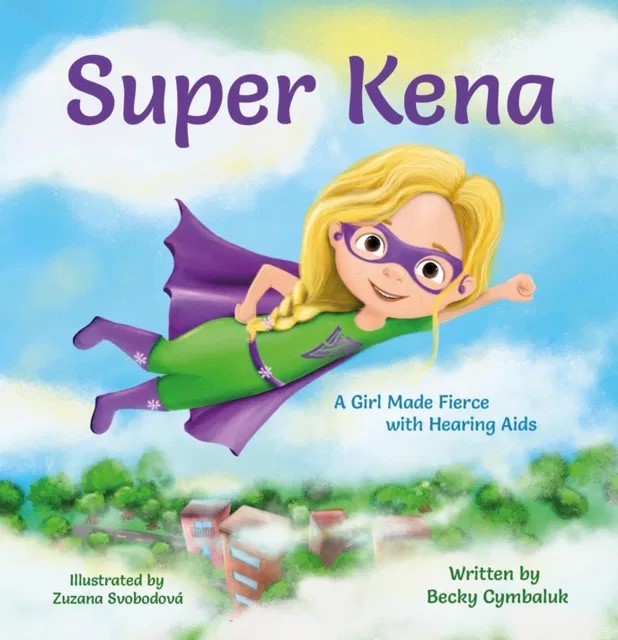 Super Kena – A Girl Made Fierce with Hearing Aids 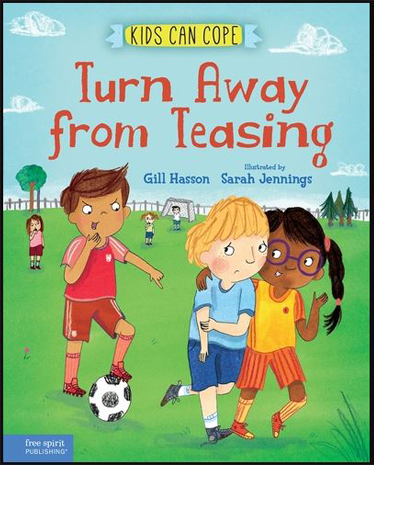 Turn Away from Teasing

$13.00
Turn Away from Teasing gently acknowledges how it feels to... 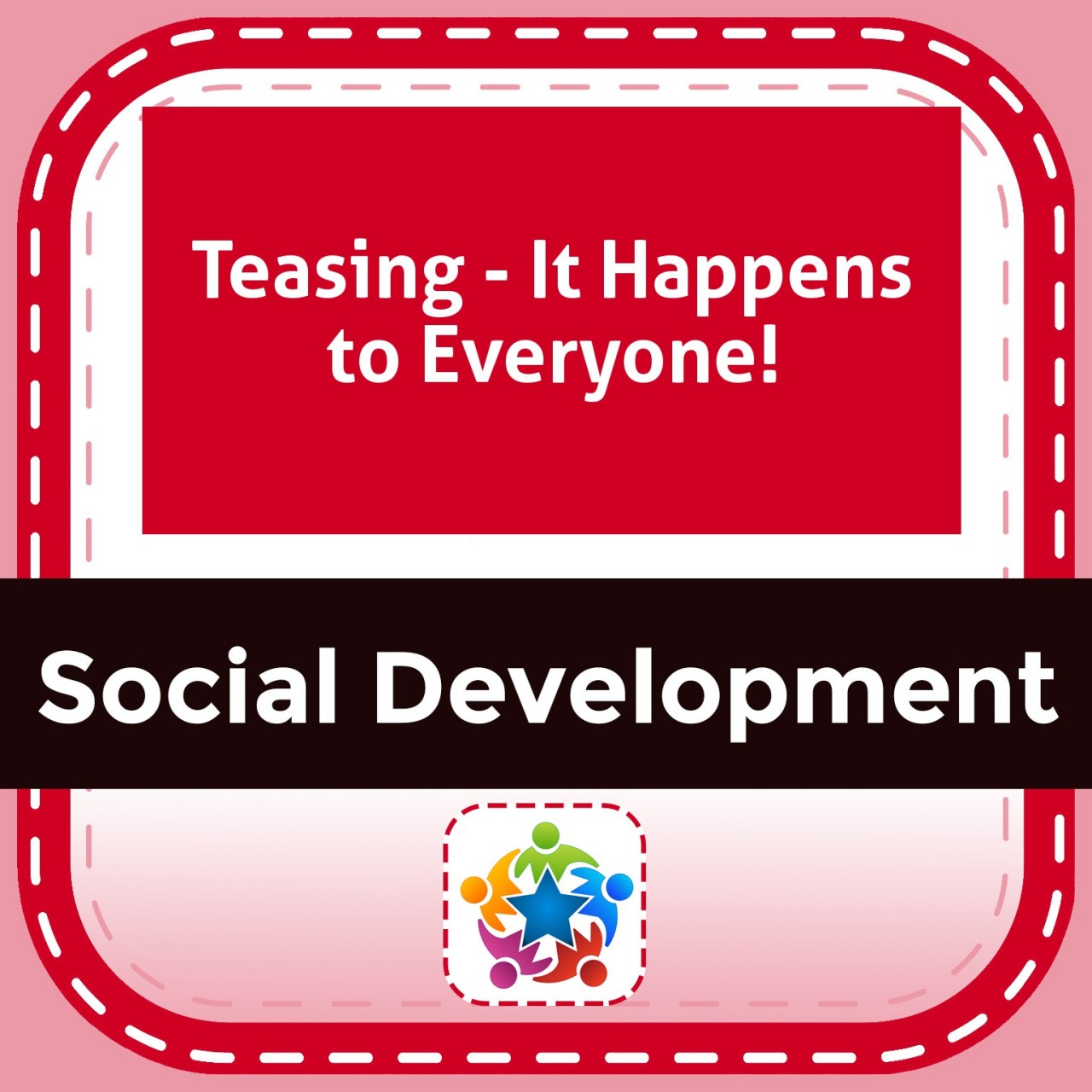 Teasing – It Happens to Everyone!

Worksheet is the basis for learning about why people tease/bully... 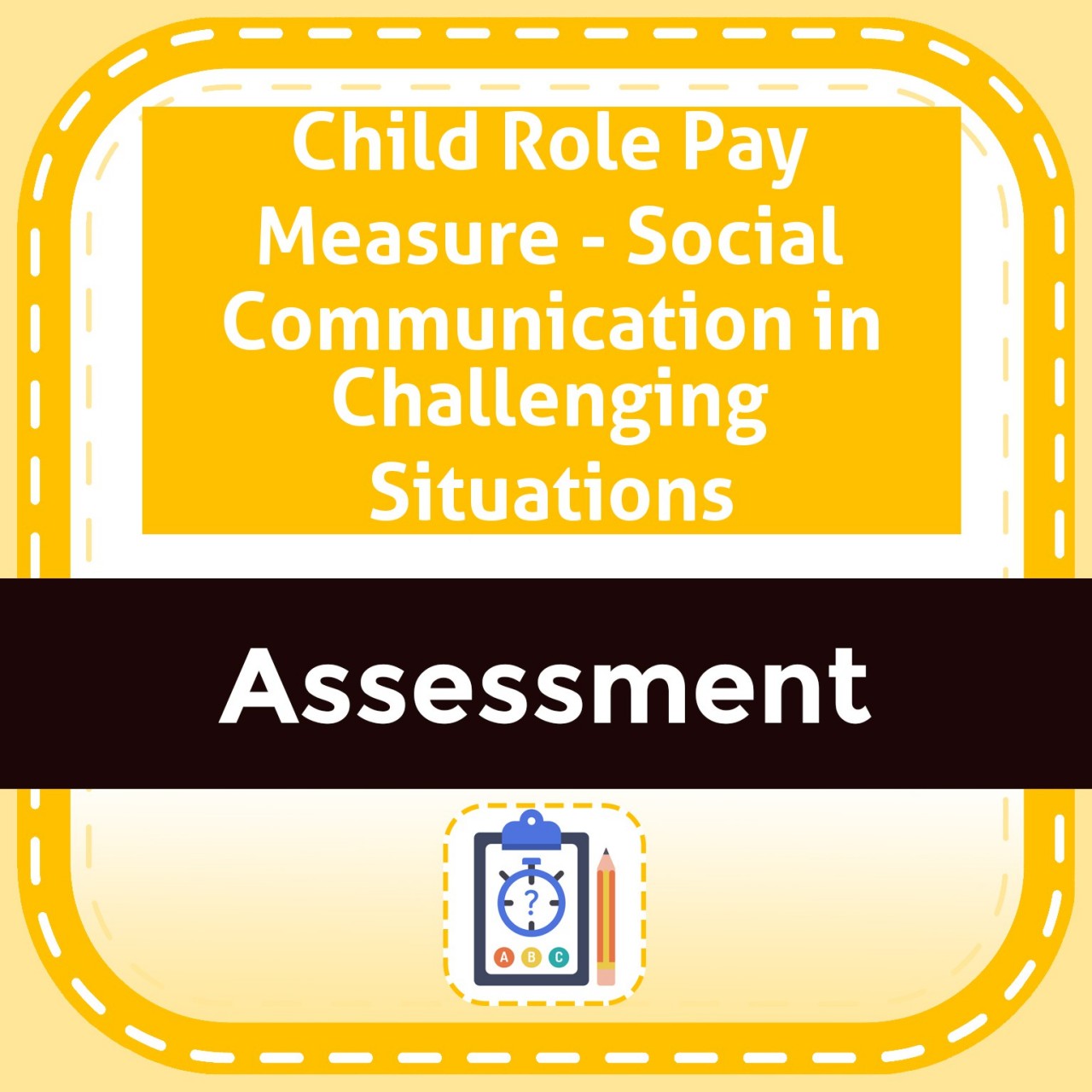 BE AWARE of the Facts About Bullying 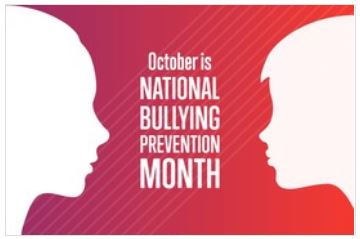 Bullying has been a topic of concern and research for years, so we know a lot more about the who, what, when, where and why’s of bullying…but we just can’t seem to stop it from happening, especially for students with hearing loss and other disabilities. Learn how you can identify and educate yourself about bullying in schools.

Statistical research reported on the United States, stopbullying.gov website, indicates that 20% of students ages 12-18 have reported having experienced some form bullying.  Additionally, 19% of students in grades 9-12 report being bullied on school property, within the year of the survey.  A 2018 study found that adolescents with hearing loss endured significantly higher incidence of bullying versus the general population (50.0% vs. 28.0%), particularly for exclusion (26.3% vs. 4.7%) and coercion (17.5% vs. 3.6%). Children younger than 12 years with hearing loss reported a rate of 38.7% bullying. 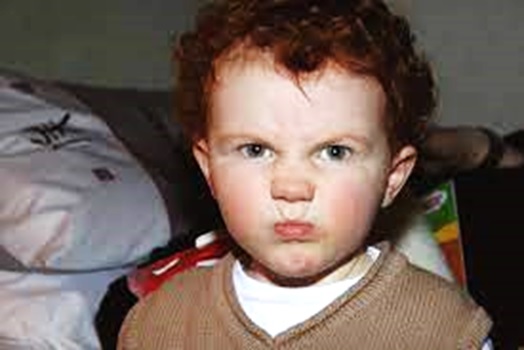 Bullying occurs most often in the hallways or stairwells, classroom, cafeteria, outside on school grounds, via social media/online, in the bathroom or locker room and in other various locations within school boundaries. Most often, victims of bullying are at the center of rumors or lies (13.4%) and being made fun of, called names, or insulted (13%).  Students are pushed, tripped, or even spit on!  Leaving students out or excluding targeted students from activities and events, and even threatening harm have been reported.

Cyberbullying occurs most often between the ages of 12-18 (15%), likely because that is the age most students have personal cell phones.  A popular teen-favorite-social media platform called, Snapchat, allows teens to take pictures and send messages, and the application deletes the evidence of the texts and pictures after they are opened.  This makes bullying on this app much easier than on regular texts because the picture and message can’t be stored.

Who is Being Bullied?

Bullying happens in all schools, in all towns/cities, to all genders and ethnic backgrounds.  However, we DO know that some groups seem to be targeted more often than others.  Students who appear “different” than their peers tend to have a higher incidence of reported bullying situations.  Students who are overweight, underweight, wear glasses or hearing aids, dress differently, or are unable to afford the “cool” clothes are bullied more frequently.  Those who are perceived as weak and unable to stand up for themselves, depressed or have mental health issues, are less popular, or perceived to be annoying or provoking for attention, can also be victimized.  This puts special needs students and those with hearing loss in the higher risk category for being bullied.

We know that the students who are bullying others tend to fall into two categories. The socially powerful, popularity seeking, dominant or in charge students, as well as the more isolated, low self-esteem, mental health sufferers who are easily pressured by peers and have little empathy towards others.  Students with aggressive traits, who have less parental involvement, have difficulty following rules and generally gravitate towards aggressive and violent behaviors, can be perpetrators of bullying.

Signs and Symptoms of Abuse, What Should you Look For?

According to studies, children who are being abused might:

Per the 2018 Indicators of School Crime and Safety, kids don’t report being bullied because they feel helpless, want to try and handle the situation on their own, fear backlash, or fear being seen as a tattle tale.  Being bullied is humiliating so they may not tell adults that they are being bullied because they are embarrassed that the adult might judge them or actually believe the lies and rumors.  Kids want to fit in and are fearful of being isolated or rejected by others.

So, What Do You DO if Your Child/Student is a Victim of Bullying?

Teachers can ask for and attend trainings on bullying.  Teachers can create and use activities to teach students about bullying.  Activities such as presentations, discussions, writing prompts, class meetings, and role playing can be beneficial in helping to reduce bullying situations.  Take a stand on bullying and have a zero-tolerance rule in your classroom and school. Positive reinforcement for students who stick up for others, treat others with kindness, and create a buddy system for the students who are targeted. Schools can focus on providing staff to monitor the areas of the school that have been reported to have the highest incidence of bullying. Environments, such as hallways, stairwells, cafeterias, playgrounds and on buses. Using evidence-based curriculum for prevention of bullying in the younger grades can help address issues of bullying. Create incentives for students and teachers who are invested and engaged in anti-bullying programs.

Resources for Teachers and Parents