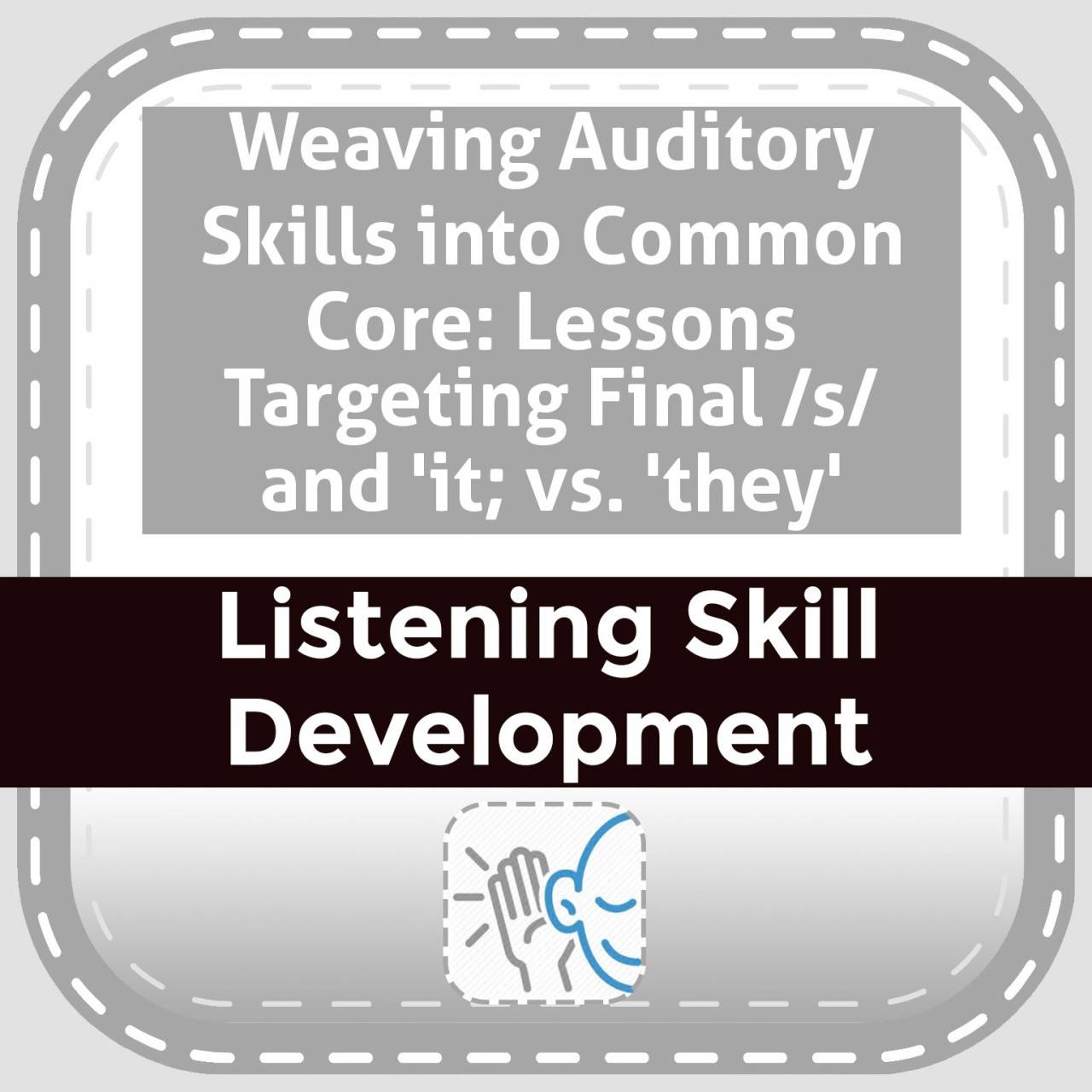 Weaving Auditory Skills into Common Core: Lessons Targeting Final /s/ and ‘it; vs. ‘they’

Materials and instructions for simultaneous practice of auditory and language... 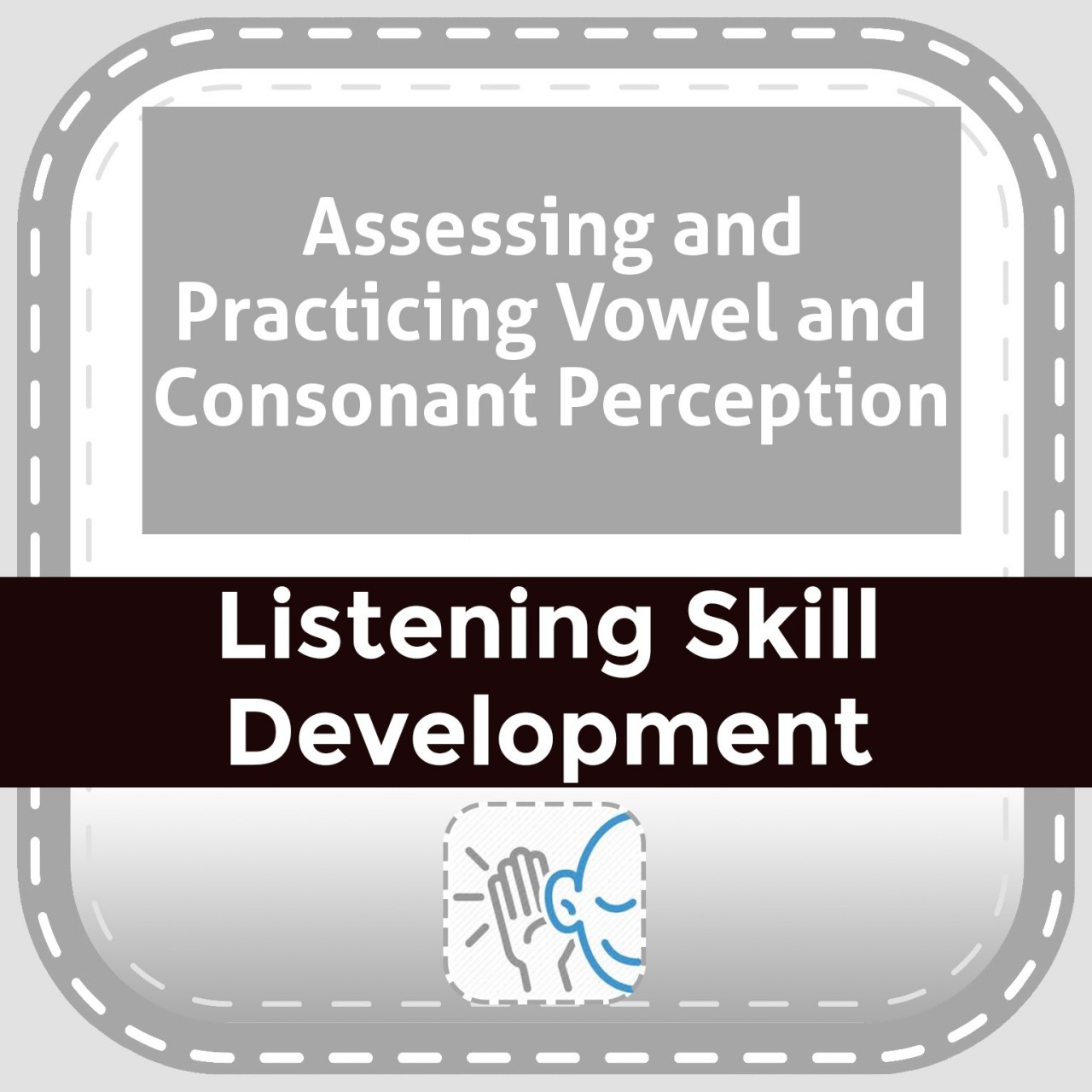 Materials and activities for working with students during auditory practice.... 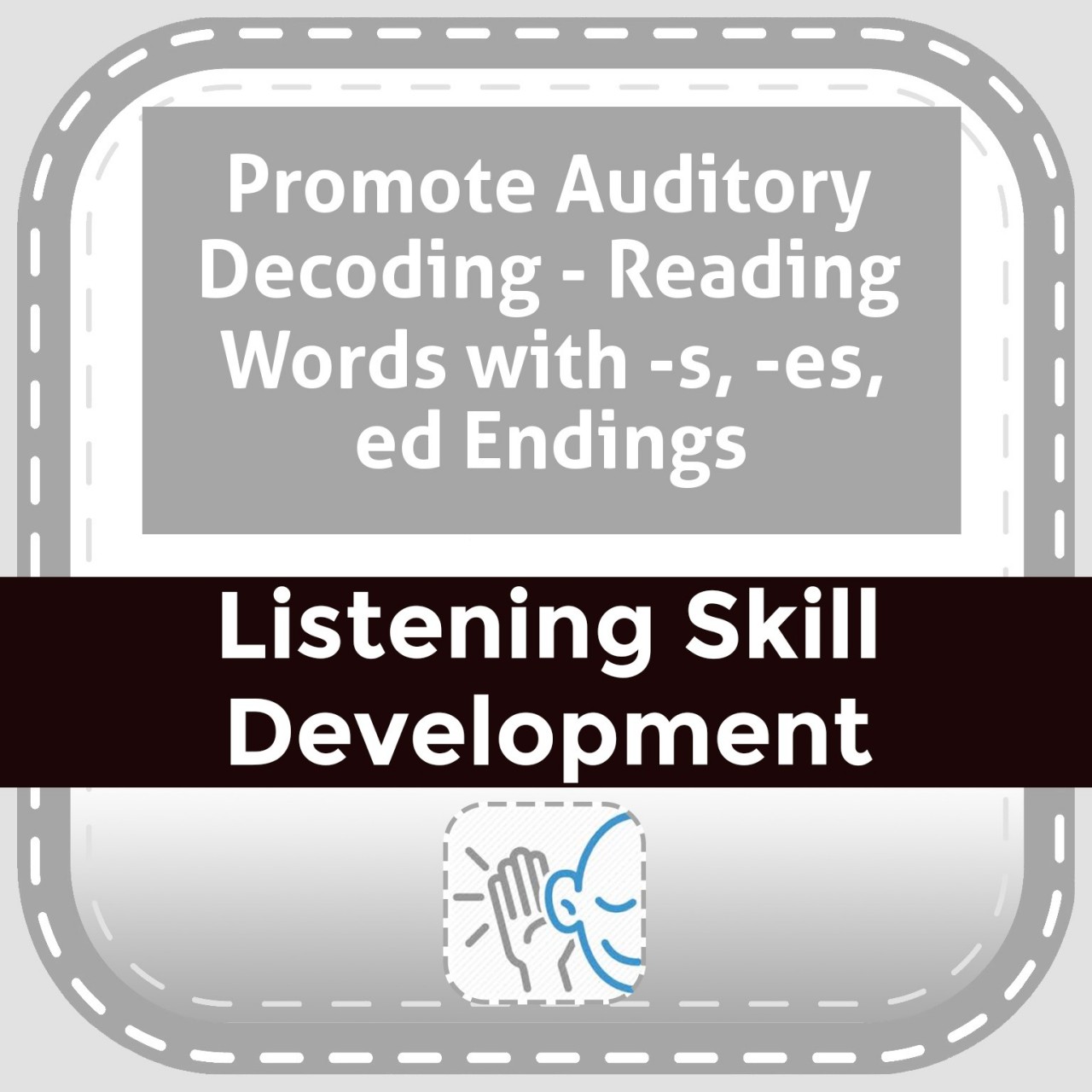 When using phonics skills, a student is accessing a learned... 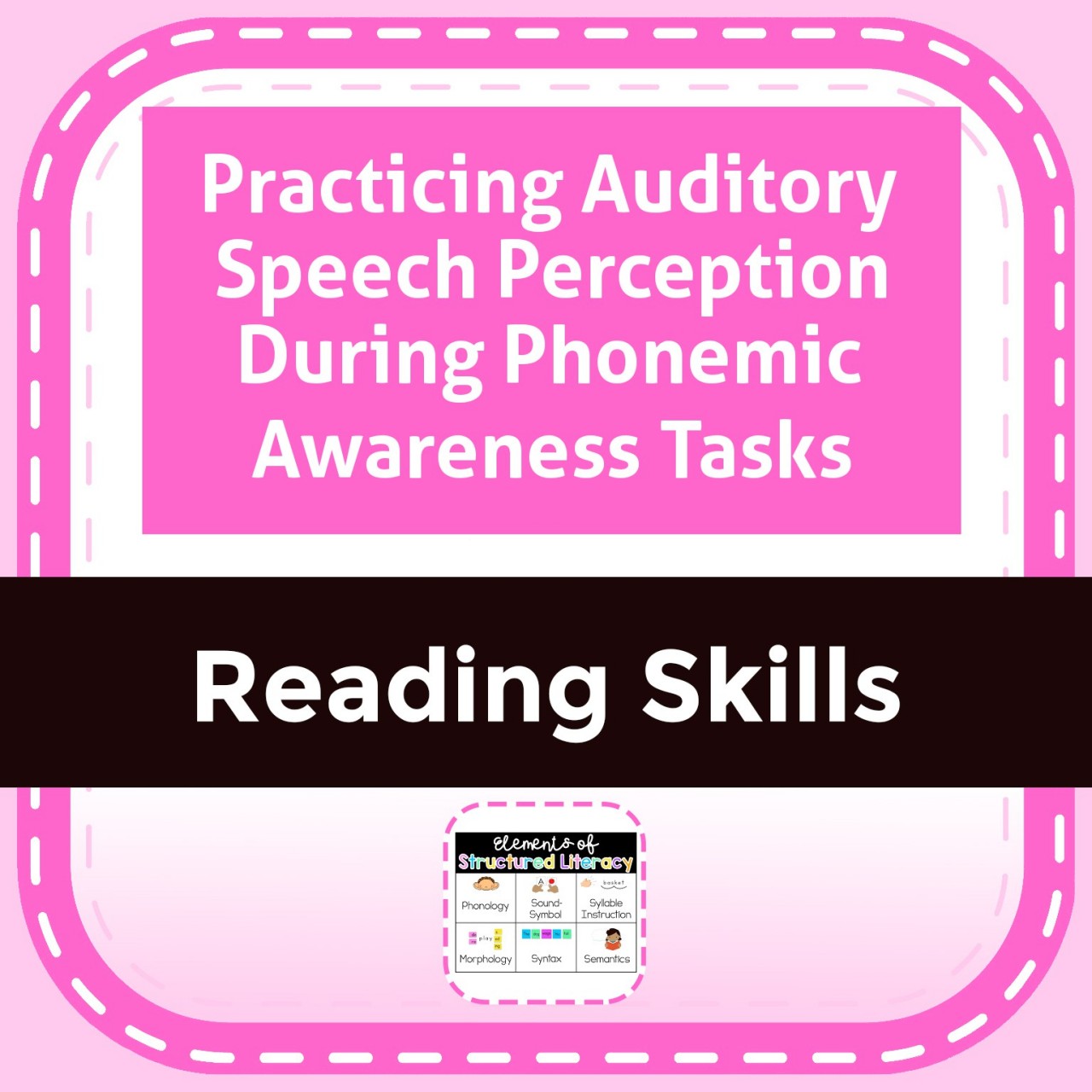 Information for teachers about the auditory / acoustic components of...

In stock (can be backordered) 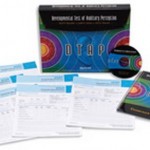 If you’ve been in the field long enough you may remember the Test of Auditory Comprehension, which used audio-taped stimuli to determine where a student fell along the continuum of skills on the auditory hierarchy. The TAC has been out of print for many years but is still missed. I came across the DTAP and was excited to find that it offered some of the information that only the TAC had previously provided. Better yet, it is normed on typically hearing students, allowing us to compare the student’s use of his or her auditory perception on foundational skills necessary for learning in a typical classroom environment. A valuable addition to your assessment library and especially helpful to show the challenges of student who ‘look good’ and have ‘great speech’ and ‘seem to be doing okay.’ In those places where functional results are not considered sufficient for eligibility decisions, the results of the DTAP can be used to verify concern areas based on observation, the Listening Inventory For Education, or other functional measures. Karen Anderson

The DTAP is designed to identify students who demonstrate auditory perception problems who, without intervention, are likely to have problems in the classroom environment. DTAP results may also be useful for identifying a potential cause for language-related academic problems. Normed on 1920 children from 13 states.

Responses from these 5 subtests are divided into two auditory scales:

The DTAP Background Noise Index (BNI) requires the student to extract and perceive accurately a target set of sounds from background noise. Chosen as the background or noise field is a carefully decibel-controlled set of ambient classroom sounds, chosen to enhance the ecological validity of the DTAP BNI as well as its clinical utility. These tasks are embedded in each item set routinely administered to each examinee and require substantial contributions from the capabilities of the right and of the left temporal lobes for accurate performance.

There is also a No Background Noise Index (NBNI).

Special Features of the DTAP